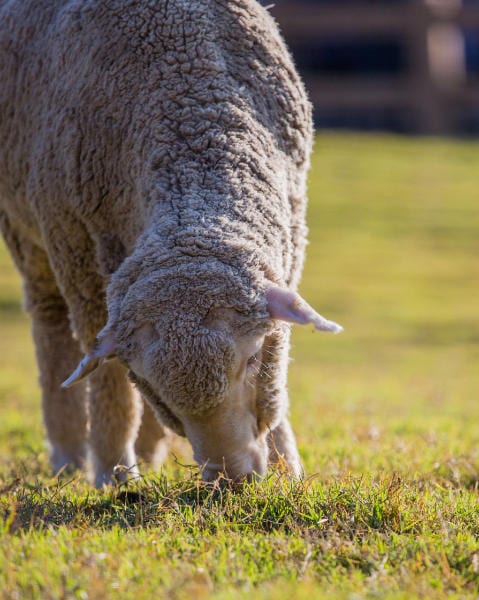 The Southern Australia Livestock Research Council (SALRC) is an independent Incorporated Association and one of three national advisory councils set up to provide recommendations on research and development (R&D) and extension and adoption (E&A) initiatives and investments in the Australian red meat and livestock industries.

SALRC’s geographic area is based on seven major red meat and livestock production zones in south-eastern Australia including: 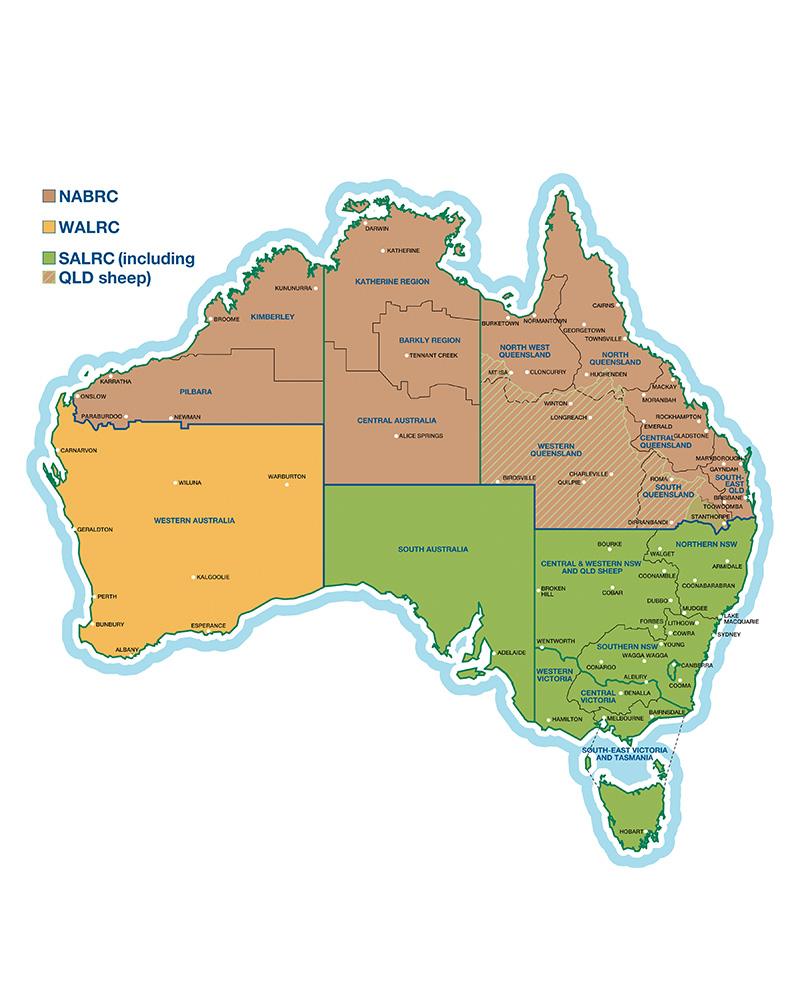 Each of these zones is supported by a SALRC Regional Committee, comprising commercial livestock producers and meat processors, grower networks, RD&A providers and other key stakeholders involved in the delivery, extension and adoption of R&D. The Chairs of the seven Regional Committees in-turn make-up the producer representatives on SALRC’s full Council, sitting alongside senior representatives from Meat and Livestock Australia (MLA), State Departments of Primary Industries (DPIs), CSIRO, universities and other major RD&A providers. At this level, SALRC is led by an Independent Chairman and Secretariat, and supported by a Governance and Management Committee.

Relationship with Meat and Livestock Australia 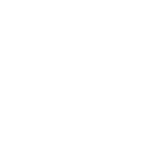